What Are Hydrogen Fuel Cell Vehicles, And How Do They Work?

Fewer pollutants, less noise, and no need to even charge up your vehicle. Could this be real? Or are we pulling your leg?

What is a hydrogen fuel cell vehicle?

Hydrogen fuel cell tanks are classified as electrical vehicles, but they differ from regular electric vehicles in one way: their batteries don’t need to be charged up because they can produce electricity on their own. In fact, they have their very own little powerplant on board.

How do they work?

Fuel cell vehicles need two things to run: hydrogen and oxygen. They have onboard hydrogen tanks which need refilling, while the oxygen comes from the ambient air – meaning it just sucks up air wherever you are! Unless you’re on Mars, there’s nowhere you can’t drive it. The results of this reaction are electrical energy, heat and water, and the only thing that’s emitted is water vapour, making them locally emission-free.

Like other e-cars, hydrogen vehicles can also recover braking energy. The electric motor converts the car’s kinetic energy back into electrical energy and feeds it into the back-up battery.

There are a ton of benefits to hydrogen fuel cell vehicles.

Hydrogen fuel cell vehicles can be charged in a matter of minutes, unlike normal hybrid cars which usually take several hours. Refilling hydrogen is the only thing you need to do when refuelling a fuel cell vehicle.

While plug-in electric vehicles have a range of about 30-50kms on their battery alone, hydrogen fuel cell vehicles have roughly the same range as a small petrol car. A full tank of hydrogen typically gets you 480km, making them far more practical for long trips.

That being said, there are currently a few issues that arise from owning a hydrogen fuel cell car.

Currently, there aren’t many options for refuelling a hydrogen vehicle. However, they are slowly increasing, with Germany having committed to establishing 400 hydrogen refill stations by 2025.

Want to get your hands on a hydrogen fuel cell vehicle? Check in with the team at Fingo – Australia’s car buying experts. They can help you secure hydrogen fuel cell vehicles like the new Toyota Mirai, one of the world’s first FCEVs. Fingo is dedicated to finding the best car-buying solution for your needs, whether it’s a loan, lease or trade-in. Talk to the experts at Fingo today.

Discover more from our Resources 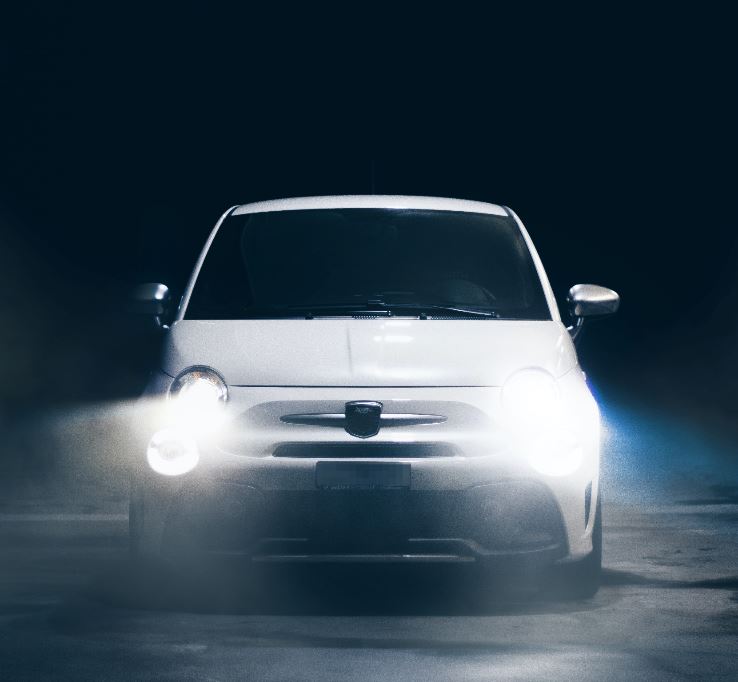 Three Reasons to Finance Your Car Instead of Paying Cash

From novice to an aficionado in car finance, we'll show you the benefits of financing rather than cash

How much can I save with a novated lease?

Read how a novated lease could save you thousands 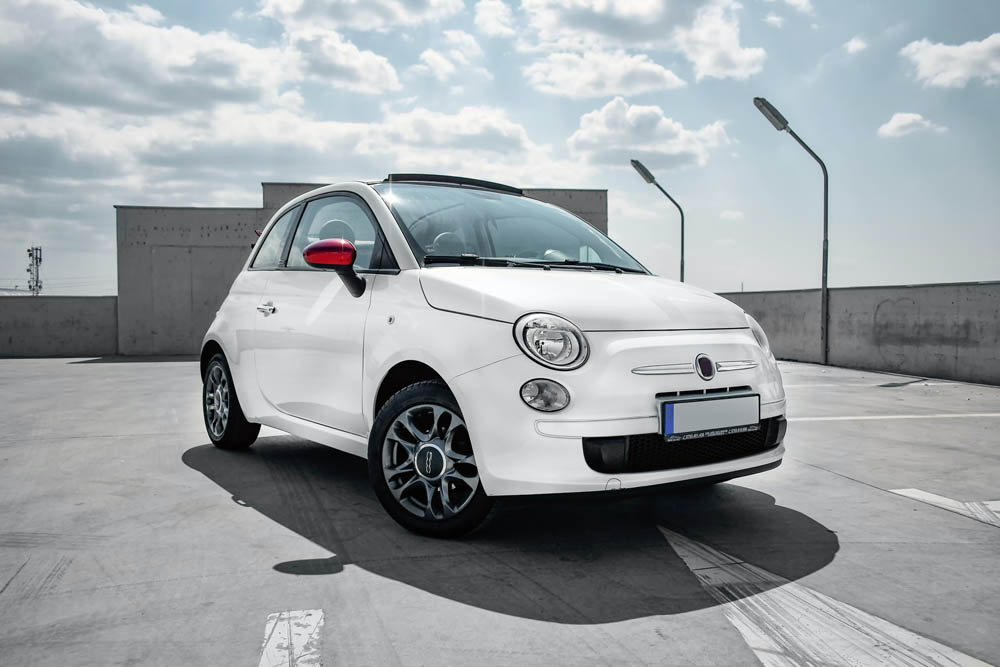 How does a Car Allowance Work

Car allowance… It sounds like something your parents used to give you as a kid so that you could save up money and, one day, buy your first car.
Thanks For Choosing To Get a Quote
Thanks For Deciding to Get In Touch

Call Us Now On: